The course of oil and how it affected imports

Home » » The course of oil and how it affected imports 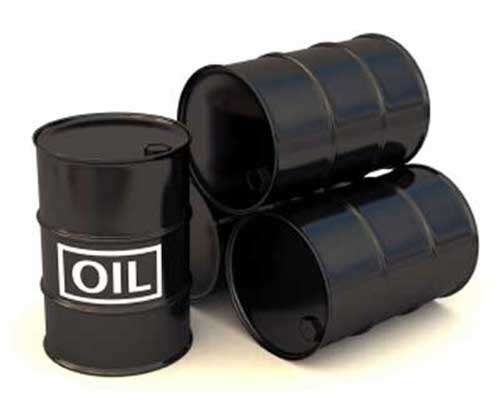 October 21, 2017 Uncategorized No Comments
Oil is the biggest factor which affect commodity prices worldwide. Equally important are the changes of a country from the rates of inflation but of GDP.
Today the price of oil has risen by 36 units, where firms buying but also the demand of each country.
Analysts indicate that positive work that there are indications of tightening oil supply and demand base. The commercial crude oil stocks of U.S. decreased by 15% fromthe record high in March, to 456.5 million barrels, down from the levels seen last year. One of the largest import countries of the world China reported yesterday the Governor of the Central Bank for the excessive optimism around the growth fueled by huge debts and speculative investments.
Also, China, which claims the lead in imported oil will benefit from lower prices. However, the price drop will not compensate for the slowdown in the industry. The commentator of the Degiro sees the drop in the price of oil as a double-edged swordfor the importing countries. For example, Japan imports almost all the oil it uses. However, high energy prices pushed inflation higher, which is part of the development strategy of Japanese Prime Minister Shinzo Abe to tackle deflation.

Vary the copper with the development of China

Newsletter Images (do not remove)