The retreat of aluminum

Home » » The retreat of aluminum 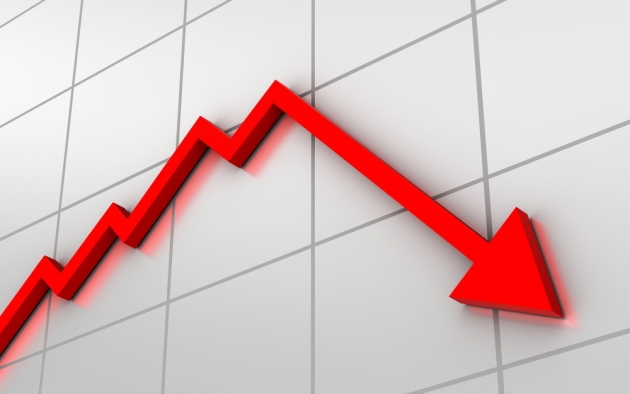 December 5, 2017 Uncategorized No Comments
With declining aluminium price evolved as the price broke the aperture of $2100/MT.
Aluminum prices on the London Metal Exchange registered a 1.6% to $2.068 per tonne, having reached 2,053 dollars, the lowest level since August 16. The negotiation after the official closing price was on track for its biggest one-day drop since April 2016.
This fall will affect the start of the new year as the 2017 will end with a negative sign. In general the image of metals is negative, analysts believe the controlled closing of the year word drop. Still believe in Europe and respectively and for America to absorb and most large quantities in space environmental regulation of China.
Specifically, the index after its fall on November 7 showed again on November 29, where it is on the wane even today. But despite the fall in the index changes are smalland this makes him with reduced risk.
The plus point is, productivity in Europe but domestically has remained unchanged since October. Point where I show a positive development for the progress of the new year.

The fall of aluminium